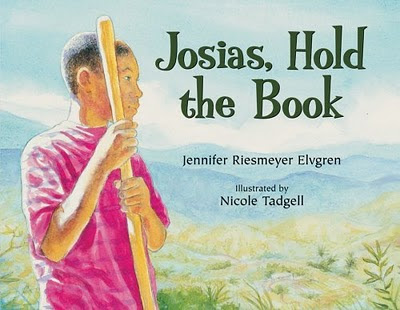 Josias, Hold the Book by Jennifer Riesmeyer Elvgren. Published by Boyds Mills Press, 2006.
Awards and Honors:
2007 Américas Award,  and Growing Good Kids 2007 Excellence in Children's Literature Award Winner.
Rutgers University named it one of their top 5 books by concept, it was included in Bank Street College of Education's Best Children's Books of 2007.
Maine's A Capital Read included this book in their 2007 Children's List, and it was named an Excellent 2006 Choice of Trade Books for Grades K-9 by Eastern Washington University. 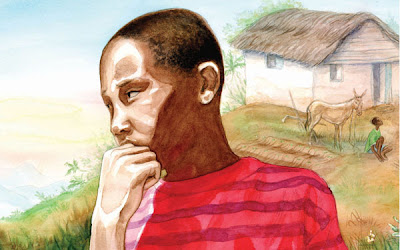 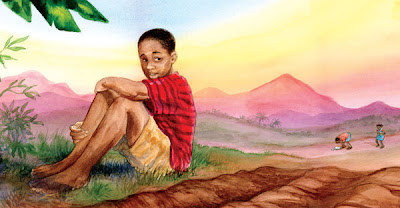