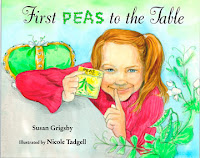 2016 American Farm Bureau Foundation for Agriculture - Book of the Year

First Peas to the Table is one of 40 books chosen as part of Reading is Fundamental's 2013-14 Macy's Multicultural Collection of Children's Literature! 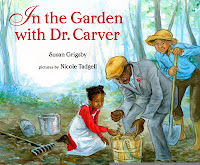 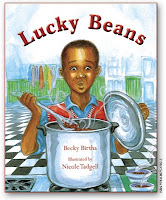 Named one of the CCBC Choices 2011, the annual best-of-the-year list of the Cooperative Children's Book Center (CCBC)

Named one of the New York Public Library's Best 100 Titles for Reading and Sharing, 2010 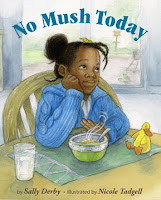 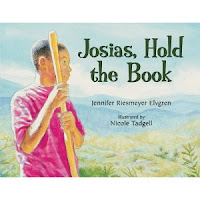 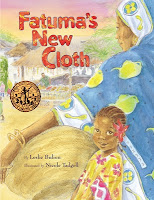