"This biographical gem places the spotlight on a friendship far ahead of its time."
–– Kirkus

"A solid addition that will spark conversations about gender and racial equality."
–– School Library Journal

"Tadgell’s carefully drafted and evocative watercolors capture both the past and present obstacles Anthony and Douglass faced, from Douglass’s youth as a slave to rotten eggs hurled at the two when they appeared in public together and combative differences of opinion, as when the Fifteenth Amendment proposed to give voting rights to black men but not to women.”
–– Publishers Weekly - Starred Review 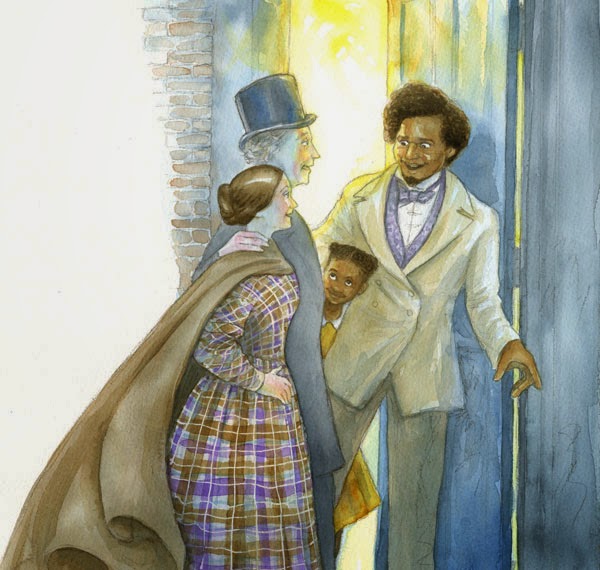 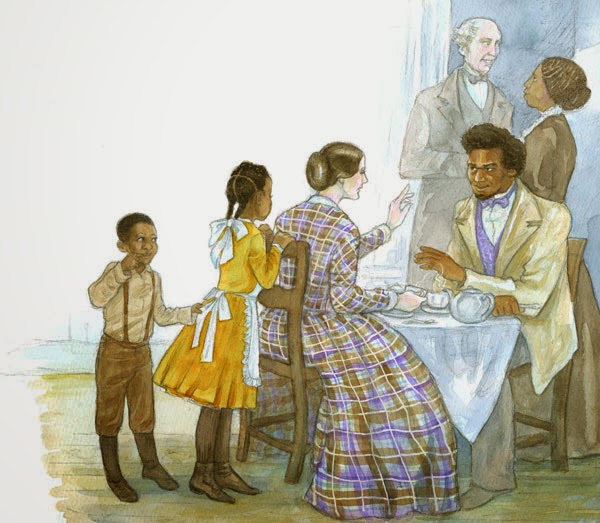 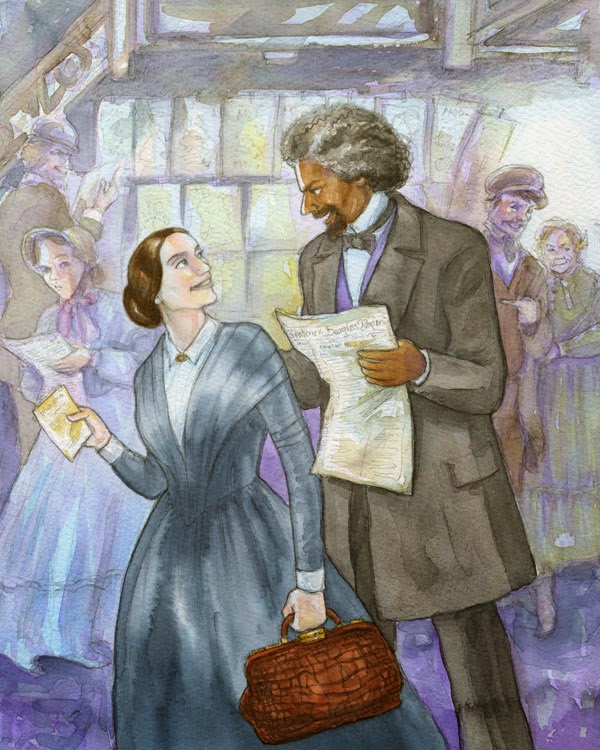 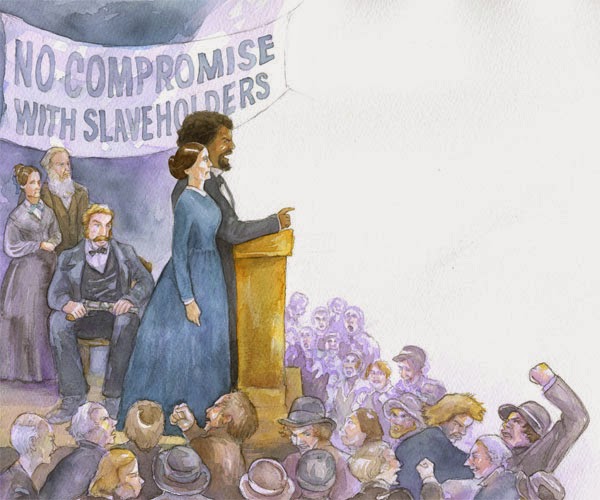 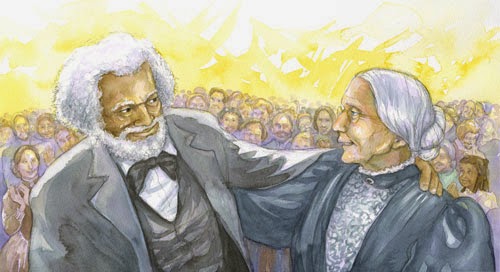 Their friendship changed America.
They were unlikely friends, but the struggle for equality that Susan B. Anthony and Frederick Douglass shared created a bond that lasted almost fifty years. This little-known story introduces young readers to two momentous personalities in American history and to their fiery passion for human rights and equality. When they met, they had only known each other’s reputations, but they became fast friends. They decided to combine their efforts and work together to win equality for African Americans and for women.
Their friendship endured the harsh words and looks of their society. Their friendship lasted in the face of hostility and anger. Their friendship persisted even through their own disagreements—and they could fight like cats and dogs. But these two intellectual giants knew that fighting for what was right was the most important work they could do.
Nicole Tadgell’s illustrations bring to life the tentative and uneasy beginnings of the fight for equality, with its trials and its triumphs. And through it all Susan and Frederick remained friends.
As much a celebration of friendship and cooperation as it is a history of a pivotal time in American history.
This book is good for your brain because it provides:
An historical account of the early human rights struggle; biographies; insight into the relationship between two important historical figures
Correlated to Common Core State Standards:
English Language Arts-Literacy. Reading Informational. Grade 2. Standards 1-6, 8, and 10.
English Language Arts-Literacy. Reading Informational. Grade 3. Standards 1-8 and 10.